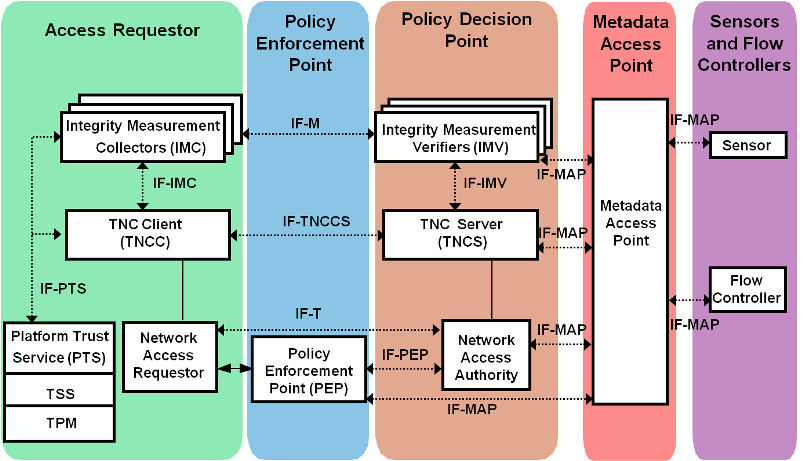 If the mutual attestation via IKEv2-EAP is successful, an IPsec transport mode connection is set up between the two IoT devices.